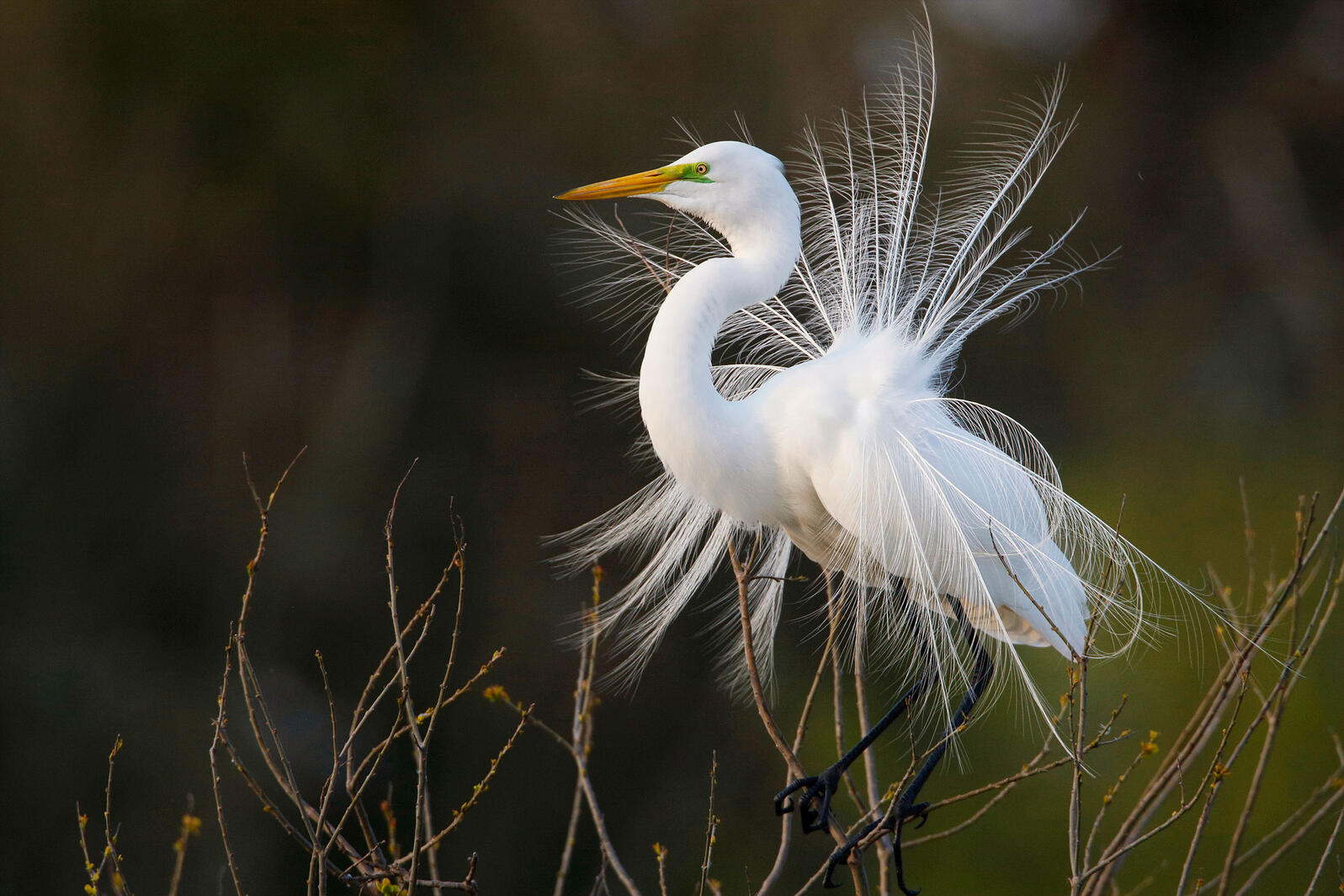 The National Audubon Society is a nonprofit environmental organization dedicated to conserving the world’s birds and their habitats. Founded in 1905, this organization is one of the oldest in the world. Learn about Audubon’s mission, its regional offices, and its various programs. You might be surprised to discover how much it does! Here are some of the most notable projects and publications. And don’t miss the newest program, “Nature’s Gifts.”

NAS President Russell W. Peterson was an environmentalist with experience in government and industry. He was enthusiastic about global issues and began his presidency with a slogan that resonates today: “Environmental degradation knows no boundaries. What we put in the ocean today can end up as tuna sandwiches in another nation.” Unfortunately, not all members and staff were as enthusiastic about global issues as Peterson. Nonetheless, his vision would become a guideline for the NAS long before the century was out.

Today, the Audubon Society is one of the largest conservation organizations in the United States. Its mission is to advance public understanding of conservation issues, organize citizen action toward conservation goals, conduct environmental research, and manage 104 Audubon Nature Centers around the United States. The organization has been involved in conservation efforts for more than a century, and continues to evolve as global issues and the global environment grow. Its involvement in global issues reflects this mission and the society’s mission.

The National Audubon Society’s publications are an important record of its history. The organization’s history begins with the small association of ornithologists concerned about the protection of the migration routes of birds along the Atlantic seaboard. It gradually expanded into the largest environmental conservation organization in the world. The publications include collateral records of the Audubon movement, the American Ornithologists’ Union, and printed matter.

The society’s mission was first put into action in the late nineteenth century when the millinery industry began depleting the natural bird populations. The articles published in the time period expressed outrage over the mass slaughter of birds for millinery. As the Society’s regular membership increased to 16,000, the organization began to focus on local chapters and ties between the national and local offices. This allowed the organization to begin sending out newsletters and other materials to local chapters.

The CWA represents workers at the national headquarters of the Audubon Society and at 11 regional offices across the United States. These offices are located in the Upper Midwest, the Southwest, New Mexico, the Northeast, the Great Lakes region, the Mid Atlantic region, Vermont, California, and Washington. Members at these offices are entitled to the benefits of union membership. Members also enjoy one year’s subscription to Audubon magazine. Their membership fees also contribute to the conservation of threatened and endangered birds and their habitats.

The mission of the National Audubon Society is to protect the ecosystems that support North America’s birds and other wildlife. Through its programs, the Society promotes public awareness, education, and conservation, and raises funds for critical projects that benefit wildlife. The Society’s programs are important in a variety of ways, including through direct donations and government grants. Read on to learn more about some of its programs. We’ve outlined some of their most popular projects below.

One of the Audubon Society’s most important programs is the Wild Wings: Heading North program, which provides a Web-based way for U.S. students to track and follow the migration of migratory geese. It also publishes the bimonthly Audubon magazine, publishes Audubon magazine, and organizes staff-led “Nature Odysseys” to locations around the world. The Audubon Society takes scientific positions on environmental issues and works with local chapters and state governments to pass wise environmental laws and policies.